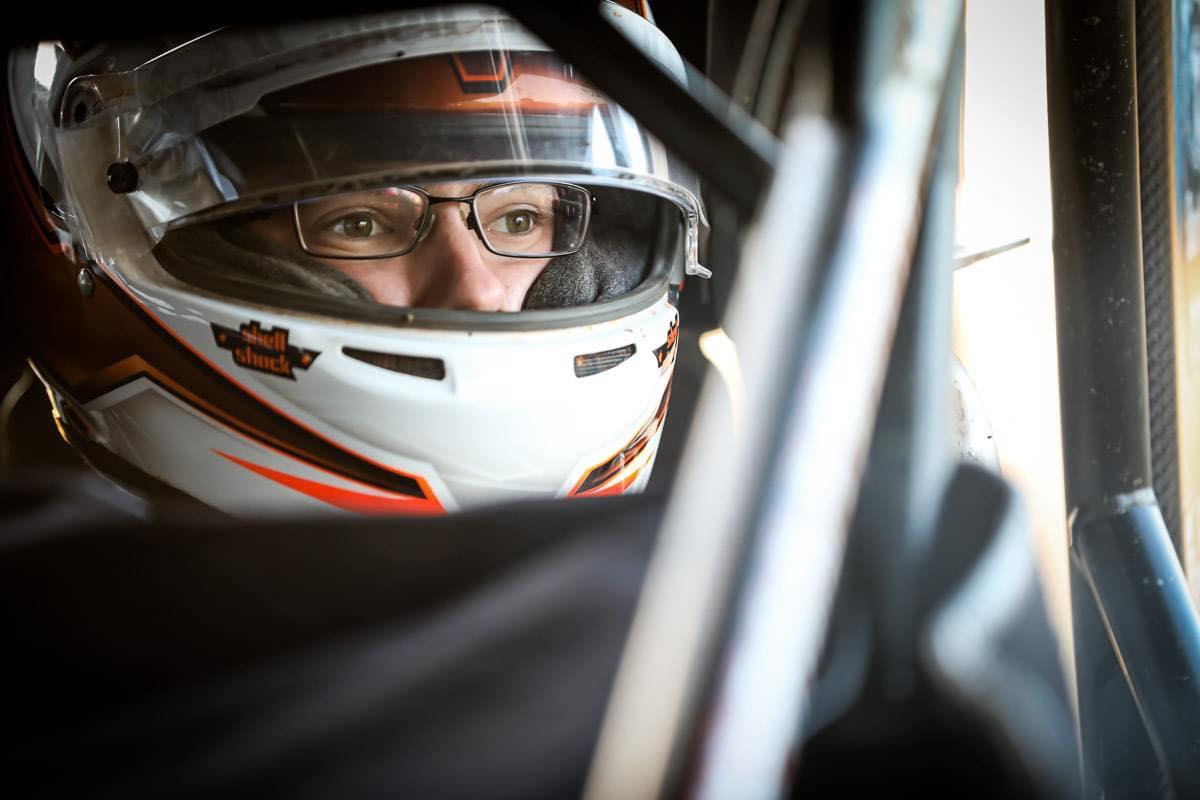 SHEBOYGAN, Wis. (April 18, 2022) - Although the team was forced to work around another weather impacted weekend in the Show-Me State, the “Big Wheel” Scotty Thiel and Team 73 made the most of their situation and joined the World of Outlaws Sprint Car Series for a one night stand at Federated Auto Parts Raceway at I-55 in Pevely, Missouri, on Saturday, April 16, joining 36 other entries for the Series’ final Missouri appearance until competition returns to I-55 for the annual Ironman in early August.

Elbows-up conditions made things tricky for Thiel and his Sheboygan, Wisconsin-based motorsports team, but despite the ruts and bumps, Thiel persevered, earning his place in the $10,000-to-win main event with a fifth-place score during his respective heat race. Survival mode would eventually kick in, and although his potential was high, Thiel would retire early, finishing 18th on the scorecard after starting 19 on the grid.

“I think the most frustrating part of the entire weekend was losing another show to the weather. It’s becoming quite the trend,” Thiel said, driver of the Gibbsville Cheese, Walkers Game Ear, Professional Plating Inc, Scott Thiel Builders, Stealth Cam, Muddy Outdoors, Complete Water Inc, No. 73 sprint car. “Once this weather breaks and we can race more than once a weekend, we’ll be able to build the momentum that we need. We have a great team, and a lot of great partners who make the wheels turn. They deserve to be up front and that’s what we’ll work for this weekend.”

ON DECK:
The “Big Wheel” Scotty Thiel and Team 73 will continue their 2022 campaign with an Illinois and Indiana doubleheader on Friday and Saturday, April 22-23. Thiel and the Greatest Show On Dirt will visit Tri-City Speedway in Granite City, Illinois, on Friday, followed by a stop at the always exciting Tri-State Speedway in Haubstadt, Indiana, on Saturday. Each event will award $10,000.