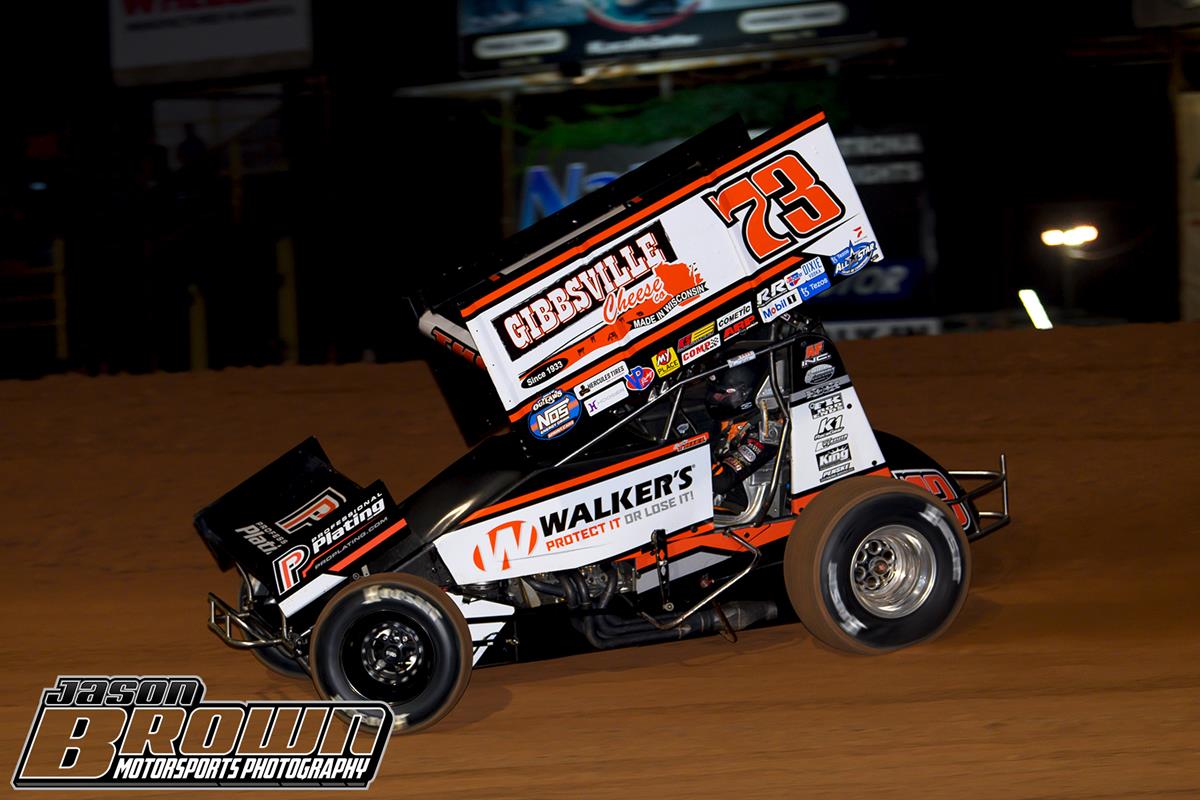 SHEBOYGAN, Wis. (October 10, 2022) - Despite what may have been a rocky weekend in the Keystone State, Sheboygan, Wisconsin’s Scotty Thiel and Team 73 valued their track in Central Pennsylvania, aiming to put their notes to good use when the team returns to Posse Country in 2023.

Thiel was scored 24th in Lincoln’s Brian Montieth Classic on Thursday, October 6; he was forced to pull off early due to a mechanical issue.

“It was a tough, competitive weekend in Pennsylvania, but you need weekends like that to improve your program,” Thiel explained, a five-time winner in 2022 including a pair of recent IRA victories over Labor Day weekend. “Hats off to my team. It’s not an easy trip from Wisconsin to Pennsylvania, but they were more than ready to head east and battle with the best. We’re only going to get as good as those we race with, so anytime we can take up the opportunity to race with the Outlaws in Pennsylvania, we’re going to do it.”

ON DECK
Upcoming plans for the “Big Wheel” Scotty Thiel and Team 73 are uncertain. More news to be released in the near future.