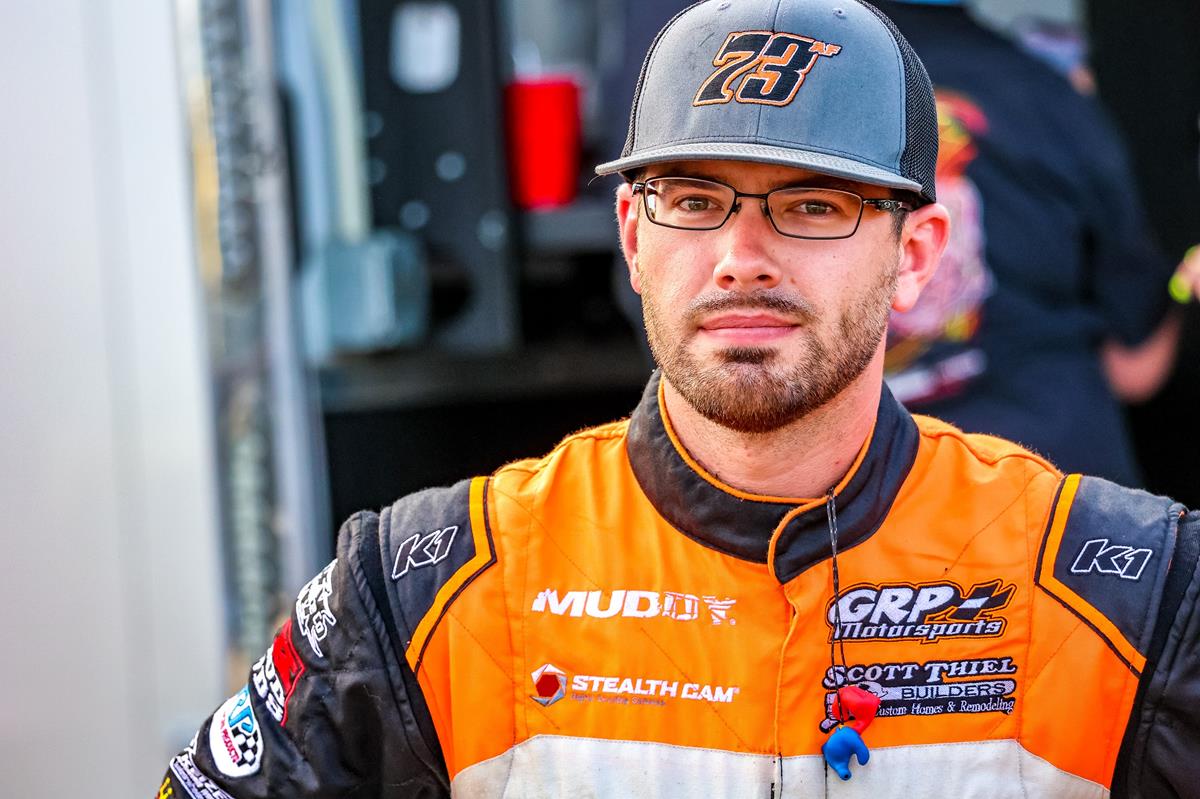 SHEBOYGAN, Wis. (August 1, 2022) - Although the weekend did not conclude in the manner he wanted, missing All Star Circuit of Champions main event action at the Sprint Car Capital of the World, Knoxville Raceway in Knoxville, Iowa, the “Big Wheel” Scotty Thiel proved to be a winning threat the night before, ultimately capping his Friday evening at Langlade County Speedway in Antigo, Wisconsin, with a top-five finish.

Thiel’s visit to Knoxville Raceway concluded in the B-Main; he was scored 17th.

“We were aiming for big results at Knoxville, especially with the Nationals right around the corner, but we learned some things and we’ll put them to use next week when we go back,” Thiel said, earning his IRA victories at Beaver Dam Raceway and Sycamore Speedway. “Hats off to my team for their hard work all weekend. Our stats against the IRA this season are something to be proud of. We’re going to do everything we can to represent our Wisconsin fans proudly at the Knoxville Nationals.”

ON DECK:
The “Big Wheel” Scotty Thiel and Team 73 will continue their 2022 campaign with an off weekend before returning to Knoxville Raceway in Knoxville, Iowa, for the coveted Knoxville Nationals on Wednesday through Saturday, August 10-13.

SEASON HIGHLIGHTS:
Scotty Thiel and Team 73 capped three-race Central PA visit with a tenth-place run at Port Royal Speedway on Sunday, March 20. Earned first win of 2022 during IRA Outlaw Sprint Series start at Beaver Dam Raceway in Beaver Dam, Wisconsin, on Saturday, April 23. Won second feature of season during IRA Outlaw Sprint Series visit to Sycamore Speedway in Sycamore, Illinois, on Saturday, May 7. Finished third with All Star Circuit of Champions at Plymouth Dirt Track in Plymouth, Wisconsin, on Saturday, May 21. Rallied from 19th to eighth in Sunday night visit to 141 Speedway in Maribel, Wisconsin, on May 30. Finished second during IRA action at Fairbury Speedway in Fairbury, Illinois, on Friday, June 10. Finished 13th and 14th in the World of Outlaws doubleheader at Beaver Dam Raceway on June 17-18. Finished ninth with IRA at Plymouth Dirt Track on Thursday, June 30, then finished eighth and sixth against the World of Outlaws Sprint Car Series in Cedar Lake Speedway’s Independence Day Spectacular on Friday and Saturday, July 1-2; career-high finishes against Greatest Show On Dirt. Earned third-consecutive World of Outlaws top-ten with seventh-place score at Wilmot Raceway in Wilmot, Wisconsin, on Saturday, July 9; he started from the pole. Finished seventh in Knoxville Raceway start on Saturday, July 16. Finished fifth with IRA at Langlade County Speedway on Saturday, July 30.